The contracts in Arabic that foreign companies must negotiate with clients and partners in Arab countries, such as Saudi Arabia or the Emirates, have a number of peculiarities that should be known in order to succeed in the negotiations and close agreements. Arab countries constitute a diverse region in geography, ethnicity, religion, as well as cultural practices and business etiquette. The heterogeneity of the Arab world means that it is necessary to get into some details about doing business in each country, to take advantage of the opportunities offered to foreign negotiators. One of the aspects that must be known are the particularities that the Arabs have in terms of negotiating and signing contracts with foreign companies. 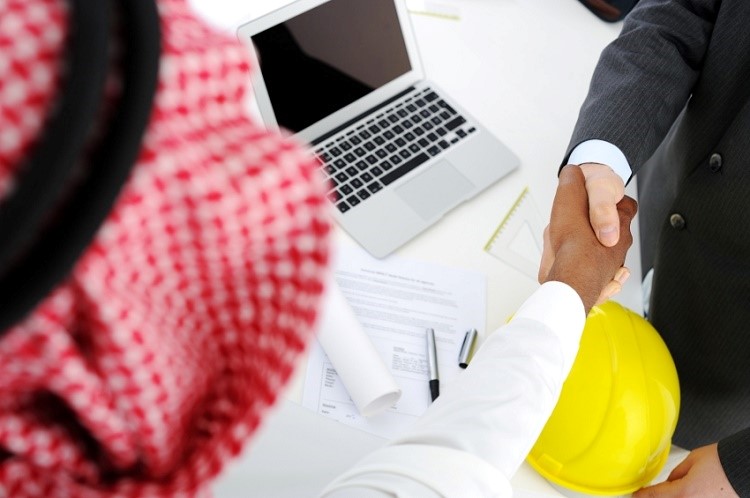 The Arab world is quite vast. It is made up of about twenty countries, many of them former colonies of the United Kingdom and France. Based on this colonial past and geographical location, the Arab countries can be divided into two large groups:

CONTRACTS IN ARABIC MOST COMMONLY USED

It is usual that in commercial relations between foreign companies and Arab companies, it is foreign companies that take the initiative in drafting contracts, which, however, must be adapted to the practice and legislation of these countries. Regarding the contract model presented by the foreign party, the Arab party will renegotiate the clauses that are more important for their business.

For this reason, it is especially important in businesses of a certain amount that the foreign company has a contract adapted to both commercial practices and the legislation of the Arab countries.

The contracts most commonly used by foreign companies doing business in Arab countries are: 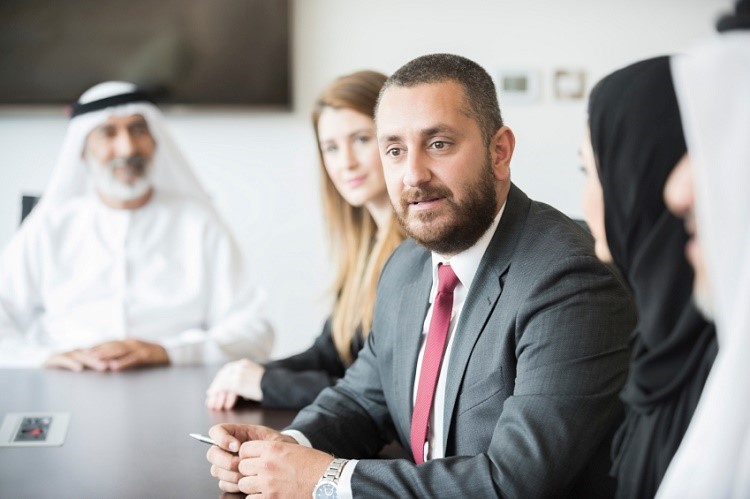 The most common is to write a bilingual version of the contract in English-Arabic in double column. In the left area the text in English and in front, the equivalent translation in Arabic. In this way, understanding is facilitated for those Arab clients or partners who do not have a complete command of English. In the Arab countries of French influence (Morocco, Algeria), the most frequent thing is to use only a French version since the working language in the Administration itself and in the business world that does business abroad is French. On the contrary, knowledge of English is limited and, in this sense, it is not used to make contracts with foreign companies.

NEGOTIATIONS WITH ARAB CUSTOMERS: PRICE IS THE KEY ELEMENT

Whatever the type of operation carried out and the model of the contract used, it must always be borne in mind that the price established in the contract is the essential element in reaching an agreement. It is crucial to remember that Arab societies were and in many ways remain traditional trading societies and that it is therefore normal to expect an Arab businessman to try to get the best price in a negotiation. The Arab negotiator, after a long and hard negotiating process, will not reach an agreement if he is not convinced that he has obtained the best price.

Although Arab national laws regarding commercial law are comparable to those of Western countries in the case of certain countries, Saudi Arabia and the Emirates, among others, local legislations protect their citizens and companies when doing business with foreign companies.

Thus, for example, in agency and distribution contracts with foreign companies, it is necessary to meet three requirements:

With the exception of Egypt, no Arab country is a signatory member of the Vienna Convention on International Sales Contracts (CISG), which establishes supranational legislation to resolve conflicts in export and import operations between companies in member countries.

This fact, together with the perception of lack of legal certainty on the part of foreign companies regarding the judicial systems of certain Arab countries, has caused that the resolution of commercial conflicts between Arab and Western companies are normally submitted to international arbitration, preferably in a third country.

To obtain contract models most used by foreign companies when they carry out different types of operations in Arab countries (sale, distribution, agency, strategic alliance, etc.) click on:

Contracts for Arab countries in English and Arabic

Previous: International Contracts: Applicable Law and Arbitration
Next: What is a Letter of Intent?