You are here: Home » International Contracts » Contracts in the United States: Drafting and Negotiation
Descargar en PDF Download in PDF

Contracts in the United States: Drafting and Negotiation

Posted by: Olegario Llamazares on 30 March, 2016 in International Contracts Comments Off on Contracts in the United States: Drafting and Negotiation

Foreign companies doing business in the United States often consider using the same contract templates as in other Western countries, especially those governed by the Common Law system, given that, due to historical and political ties between the USA and the United Kingdom, the American legal system is based on the British Common Law System.

This article contains an outline of the legal System in the USA and the Contract Law related to the British Common Law as well as the Contract Templates used in the USA for foreign companies; it also offers the reader key issues for negotiating and drawing up contracts in the USA.

THE LEGAL SYSTEM IN THE USA AND CONTRACT LAW

Contract law in the USA is governed by three main sources:

For most contracts involving commercial transactions, all fifty states have enacted, at least partially, a body of statutory law (UCC), which governs a variety of commercial relations involving consumers and merchants, among others, Article 2 of the UCC governs the sale of goods, which are defined by the code as items that are “movable” at the time of the contract. Related to exclusive distribution agreements, there are some exceptions such as the states of Louisiana and Wisconsin and the associated state of Puerto Rico, which have statutes strongly protective of local distributors. 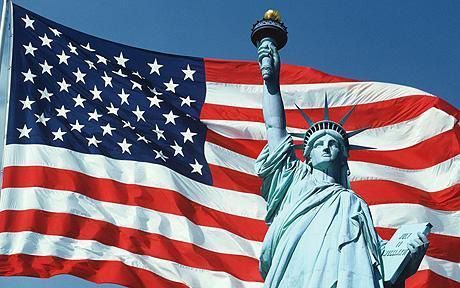 Nevertheless, English and American law have some important differences, especially with regard to business contracts. Although both countries share the common root of the Common Law, its evolution has been different and because of that, certain legal and jurisprudential developments have appeared in the United States. Perhaps the greatest difference is the absence of English law, of an implied duty of good faith when negotiating a contract. This duty, however, does exist in American law, which is aligned, in this sense, with most European legal systems, such as the French or Spanish systems, even with other systems of the Common Law and the Australian system, which do require bargaining in good faith by the parties and, therefore, the obligation to maintain confidentiality, or the transparent use of information and the responsibility for a sharp break from negotiations.

Besides these legal differences, there are also some linguistic differences between legal English in the United States and in the United Kingdom: there are some words that mean the same but spelled differently in the two countries (USA: labor / UK: labour) (USA: offense / UK: offence) (USA: defense / UK: defence). There are also specific legal expressions which vary from one country to the other, for example, the expression “best endeavours” – commonly used in Great Britain – to indicate that the parties will do everything in their power to achieve a particular result, in the United States it is replaced by the expression “best efforts”. The same circumstance is found in the American expression “merchantable quality” to be used in contracts for the sale of goods to ensure (or not) product quality, meanwhile in the United Kingdom the equivalent expression is “satisfactory quality”

THE MOST COMMONLY USED COMMERCIAL CONTRACTS

In commercial relations between foreign companies and US companies, it is usually the American company which takes the initiative to draw up contracts, which, therefore, should be adapted to US practice and laws.

The contracts most commonly used for foreign companies doing business in the USA are:

KEY ISSUES FOR NEGOTIATING CONTRACTS IN THE UNITED STATES

Some of the key issues relating to negotiating contracts in the USA are explained below. It should be borne in mind that several of the points that are made in this legal context also have relevance to the negotiation of commercial agreements in general.

In the United States, “freedom of contract” is a very important legal principle, and in the absence of strong public policy to the contrary, courts will usually enforce written agreements. Accordingly, you should document your commercial relationships in writing, even if using “boilerplate” contracts such as standard terms and conditions of sale. Be warned, though, that US lawyers tend to be more verbose than other lawyers and frequently produce long and comprehensive contracts. Nonetheless, “Plain English” in legal documents has gained popularity over time. 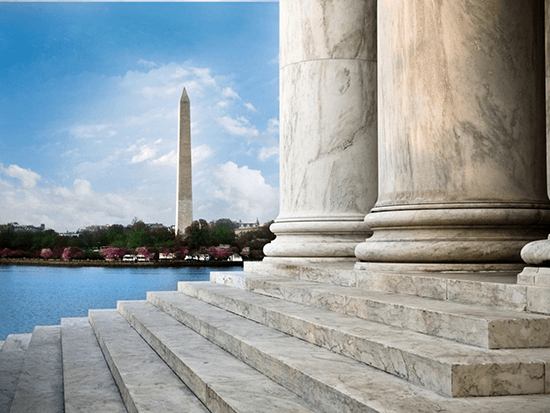 The date usually appears at the beginning of the document but it is normally the last item to be completed as it will usually be dated when it has been signed by all parties. Sometimes, however, work under an agreement will start before – or perhaps some time after – the date which appears in the agreement. This can be dealt with in the language of the contract. For example, in the Exclusive Distribution Agreement, the term “Commencement Date” is defined as which is the date upon which performance of agreement commences.

Be sure to insert full and accurate details here. The details will vary depending on whether a party to the contract is a company, partnership, individual or some other entity, and whether the party is based in the United States or another country. Unlike contracts in Europe or other countries, in the United States it is not necessary to specify in this section of the contract the name and position of the person who actually signs the contract in the representation of each of the companies.

Sometimes the official address which appears on page 1 on the contract after the name of a party will be different from the address at which that party conducts its operations under the agreement. In that case, the “Notices” clause in the contract can refer to the address for routine communications.

Most contracts in the USA have a General Provisions clause that incorporates other clauses (Governing Law & Jurisdiction, Entire Agreement, Notices, Costs of Legal Action, Arbitration, Force Majeure, etc.) that in other countries are drawn separately.

Always ensure that whoever signs the contract has the authority to do so. In the case of a Corporation or a Limited Liability Company (LLC), the Bylaws or Operating Agreement may specify who can sign. Under US law, the signature of a director or executive officer can normally be relied upon by the other party as a director or executive officer will usually have ostensible authority with which to bind the entity of which he/she is a director or executive officer; in the case of a Partnership it is usually not practical to get all the partners to sign, so check to ensure that the partner or partners who sign have authority to do so; when the other party is a Sole Proprietor the individual who owns the business should sign; if it were an individual, clearly the individual should sign personally.

The underlying purpose of having a signature notarized is for evidentiary reasons. The notary’s stamp serves as proof that the signature on the agreement is indeed the signature of the party whose name appears.

In the United States, most contracts can be effective without any signatures being notarized; notarization is normally only required in respect of documents that are being registered (such as transfers of land, etc.). However, different jurisdictions have different rules, so always check the rules before finalizing the contract.

It is usual for each party to a contract to retain one original. Thus, where there are two parties, two original copies should be signed and one retained by each party. A contract can only be effective if the necessary formalities to create a binding agreement between the parties have been observed. If in doubt, obtain legal advice from lawyers in the appropriate jurisdiction.

In commercial contracts drawn in the United States between foreign companies and American companies, it is usual to refer disputes to US Contract Law and, specifically, to the law of the specific state where the American party is located. Besides, it is usual to go Arbitration Courts to resolve conflicts. An example of Arbitration provision is as follows:

Any dispute relating to the interpretation or performance of this Agreement shall be resolved at the request of either party through binding arbitration. The arbitration shall be conducted in [County], [State] in accordance with the then-existing rules of the American Arbitration Association.  Judgment upon any award by the arbitrators may be entered by any state or federal court having jurisdiction. Both parties intend that this Agreement arbitrate be irrevocable. 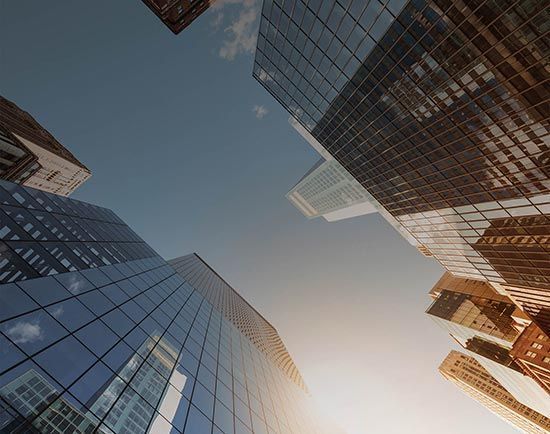 This document is not intended to create or constitute any legally binding obligation  between the parties hereto, and no party shall have any liability or obligation to another with respect to this document until a fully integrated definitive agreement is prepared, authorized, executed, and delivered by all parties.

Once the basic outline of terms is negotiated, contract drafting may begin. When given the opportunity, it is generally best to be the party that drafts the contract. Advantages of “controlling the draft” are that it:

From the key issues that have been mentioned above it is evident that as far as drawing up and signing international contracts in the USA is concerned, commercial practices are fairly similar to those in Western countries (mainly the United Kingdom) and based on the basic principles of Common Law, although some significant differences appear; it should also be noted that when specific issues or questions between the parties arise, legal advice should be sought. 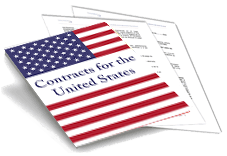