You are here: Home » International Negotiations » Distribution in China: How to Write a Contract
Descargar en PDF Download in PDF

Distribution in China: How to Write a Contract

Posted by: Olegario Llamazares on 29 August, 2013 in International Negotiations Comments Off on Distribution in China: How to Write a Contract 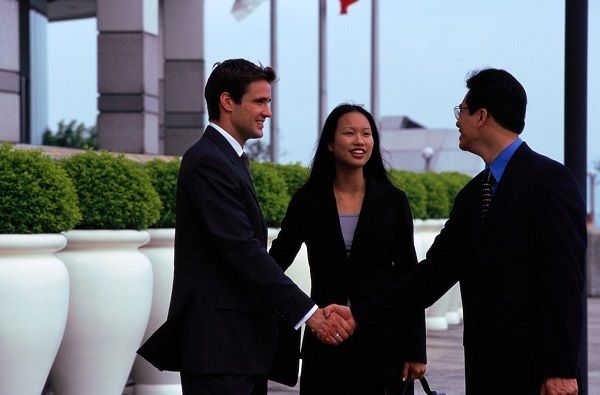 One of the primary issues to be taken into account is whether or not to grant exclusivity to the distributor. In order to avoid potential competition, it is very common for Chinese distributors in a specific area. However, granting exclusivity must be considered very carefully since having an exclusive distributor will prevent the foreign company from having other distribution channels in the same area. Instead of relying on a general obligation to use best endeavors to market and distribute the foreign company´s products, a more efficient solution may be to make the grant of exclusivity conditional on the local Chinese company consistently meeting or exceeding agreed sales targets. If the Chinese company fails to meet such targets, the foreign company may terminate the distribution contract or, alternatively, continue with the contract but on a non-exclusive basis, allowing other distributors in the same area to be appointed.

It is standard practice to include, in the obligations assumed by the distributor, provisions on market development, advertising and marketing, as well as other matters. A particular concern for foreign companies is to ensure that no competing products are marketed by their Chinese distributors. It is quite common to include clauses regarding training of the distributor´s staff, with the agreement reached on specific training schedules and allocation of expenses. In the advertising and promotional materials provided or approved by the foreign company.

Almost every distribution arrangement involves intellectual property rights of one kind or another and marketing under particular brand names. The difficulties encountered by foreign companies in protecting their ownership rights in China are well known. However, it is essential that any distribution contract addresses this subject by the inclusion of common provisions designed to protect such rights, including an acknowledgment by the distributor that it has no interest in the supplier´s trademarks, a limited license in favor of the distributor and a prohibition on interference with trademarks or other notices appearing on the products concerned. In addition, foreign companies should consider seeking professional advised on the protection of their intellectual property rights, for example, by means of registration under the relevant Chinese laws. 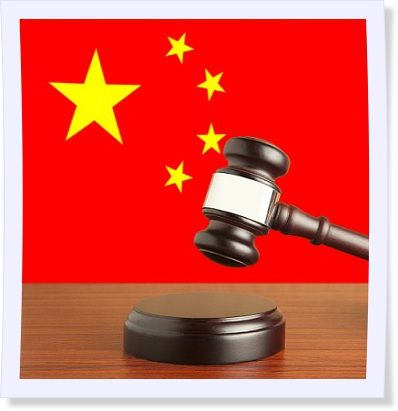 It is also important that the distribution contract includes a general duty of confidentiality in relation to information disclosed during the course of the business relationship between the parties. Occasionally, such a duty will be subject to certain exceptions, such as information already publicly available or an obligation to disclose information pursuant to, for example, a court order. However, where information is to be provided to employees of either party, disclosure should be strictly limited to those persons who require the confidential information to perform their duties.

The parties must decide whether or not the local Chinese company´s appointment as a distributor will be for a fixed-term or open-ended (subject to termination following agreed prior notice). Where the distributor is granted inclusivity, it may not be in the best interests of the foreign company to appoint the distributor for a fixed term, unless it has the power to bring the agreement to an end before the expiry of the fixed term due to a breach on the part of the distributor. 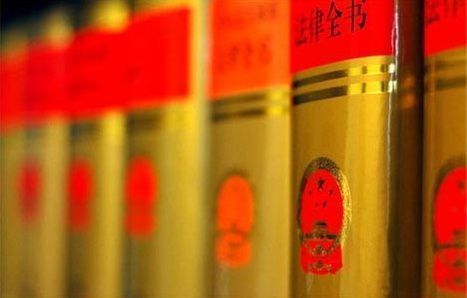 Under PRC Civil Law, parties to a foreign-related contract are entitled to choose its governing law is otherwise provided for by Chinese laws. This has been further clarified by the Supreme People´s Court of the People´s Republic of China in its Provisions of the Supreme People´s Court on Certain Issues Concerning the Application of Law for the Hearing of Foreign-Related Civil or Commercial Contractual Disputes, which entered into force on August 8, 2007. Although a contract to distribute products in China will usually allow and require a Chinese company to market and distribute the foreign company´s products to Chinese laws, and the parties are free to choose the law of other jurisdictions. A foreign company not having any other connection with China may naturally prefer the law of its jurisdiction of origin as the governing law of the contract. In the absence of agreement on the governing law of a contract, Chinese laws are usually applied to the contract by the courts in the event of a dispute.

Regardless of the governing law, a foreign emprises may sometimes be required to obtain approval from the relevant Chinese authorities before its products can be advertised and/or distributed in China. The required approvals and associated application procedures depend on the products to be traded. Such issues should be addressed in the distribution contract and appropriate legal advice should be obtained in advance, as it must be decided whether the Chinese distributor or the foreign supplier will assume responsibility for applying for, and ultimately obtaining, the relevant approvals.

To obtain the Distribution Contract Template for China click here