Posted by: Olegario Llamazares on 8 June, 2017 in International Negotiations Comments Off on Doing business in Romania: 10 keys

One of the countries in Europe that offers good opportunities for doing business is Romania, since in addition to its status as a Member State of the European Union (EU), it constitutes a market of twenty million people with many needs to be met in order to reach the status of its main European partners in terms of development and economic welfare.

The Carpathian country led European growth figures in 2016 at a surprising rate of 5.2% and it is expected to continue on an excellent path in 2017, at a rate of 4.2%, according to the International Monetary Fund, a figure above all other EU countries, including Ireland, which is expected to grow by 3.4%.

The current Romanian anti-corruption plan has set an unquestionable example for the entire region, with the arrest of more than 1,250 public officials, including a former prime minister, Victor Ponta. This contrasts highly with the dismal anti-corruption results of neighboring countries such as Hungary and especially Bulgaria. The population of Romania has been very reactive to possible backward steps, with the most numerous demonstrations since the fall of Ceauşescu in the first months of 2017. This has resulted in the implementation of significant amendments to the bill that would have exempted those responsible for cases of corruption worth less than 44,000 euros from imprisonment and the ratification of a law that prohibits autrefois convicted politicians from exercising as ministers in Romania.

Romania has met the convergence criteria to enter the Eurozone uninterruptedly since July 2015, including infrastructure development, increase in tax revenue, consolidation of public finances, increased competitiveness, production with higher added value, SME development, adequate funding for education and health, and more. However, the management of its central bank has consistently adopted a conservative approach and for the moment advocates maintaining an independent monetary policy in order to support the progressive convergence of the country’s per capita income before depriving itself of its monetary sovereignty and thus incurring multiple risks in case of economic cycle changes.

In addition to its enviable growth, Romania now boasts a sound financial situation, with a public debt of only 40% of its GDP, well below the European average of more than 83%. If we add to it the development of its air and maritime infrastructure (16 airports and 23 river and sea ports), its 53 industrial parks, its wealth of natural resources (water, fertile lands, oil and natural gas), its growing appeal to foreign investors, its legislative alignment with the EU acquis, its access to European funds (€ 23 billion between 2014 and 2020) and its sound fiscal policy, we can speak of Romania as one of the most attractive economies and with best prospects of the European continent. 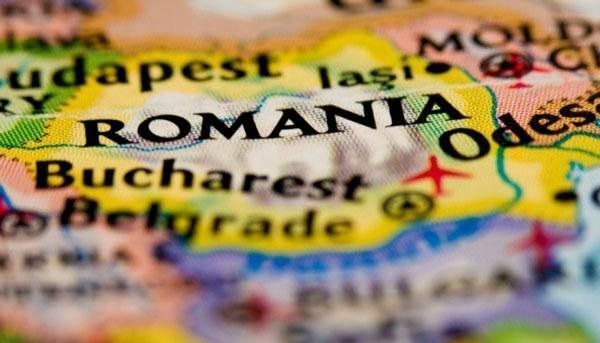 On that basis, we can offer 10 fundamental keys so that the exporter addressing this market enters it on good footing and can protect against avoidable risks: 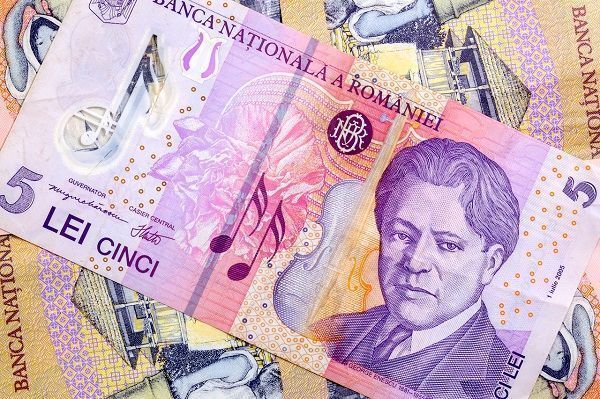 To obtain information about doing business in 70 countries click on:
Business Culture and Etiquette Guides in 70 Countries

*  Managing Director of Rusbaltika, consultancy firm specialized in advice, representation and investments in Russia and the Baltic countries.