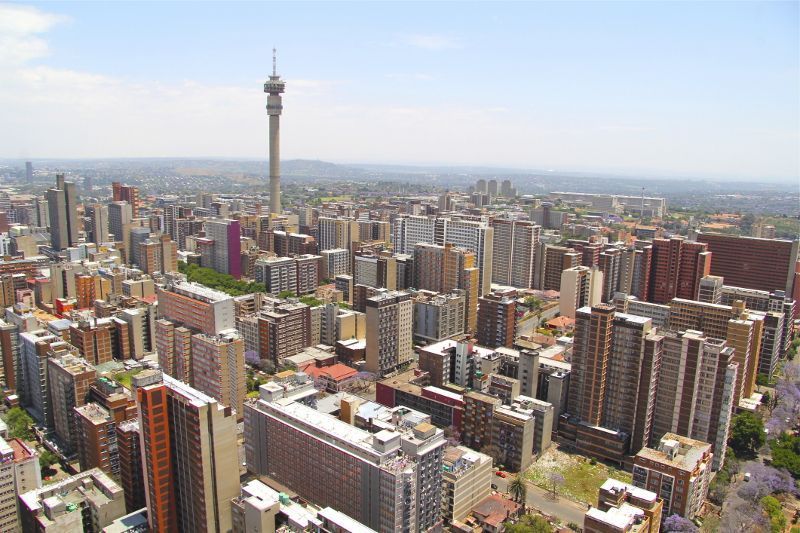 Although a standardized construction contract is unusual in each country, in international markets there is a mostly used Model of International Construction Contract that does not arise from the application of international regulations, but as a set of good practices recommended by different professional associations. In this model, besides the general conditions, particular conditions must be included, such as the contractor’s economic offer, technical specifications of the project, the schedule of works, etc. We must bear in mind that some clauses of this standardized contract are not always in accordance with the law that the parties declare applicable to the contract and the legal requirements that may be applicable under local law of the place where the project takes place; that can render some clauses of the standard terms and conditions inapplicable or needing to be reinforced by greater demand, for example with regard to environmental, labor, quality or safety in construction, etc.

In any model of international construction contract there is a group of clauses that are considered relevant, including price, variations, delays in work, import of materials, expatriate personnel, currency, dispute resolution, and language.

Pricing in international construction contracts can be set according to three systems:

Most international construction contracts include a clause that allows parties involved in the contract to change the terms of the contract concerning the works to be performed. Through this clause the employer is entitled to modify the amount of work specified in the contract, the quality of the materials used in construction, the dimensions or size of the work, or the time for executing the work. Similarly, this clause regulates the contractor’s obligation to comply with the orders of variation that are delivered by the employer.

To carry out the work it is usual to import materials from neighboring countries or from the contractor’s country. Imports usually generate a risk, therefore there occurs fluctuation of the market price of such materials and the possible variation of exchange rates if the materials are bought in currencies other than the one used in the contract prices. Additionally the entry of construction materials or equipment necessary for the work is subjected to local requirements such as licenses or customs tariffs. It will thus be necessary to establish in the contract which parties will take care of the formalities and import costs, since due to his contacts and knowledge of the local regulations the employer will often be better suited for dealing with such issues than the contractor.

Like the import materials, the entry of the contractor’s personnel (expatriates) is also often subject to local requirements such as visas. For obtaining these permits and documents the employer will often be better suited than the contractor, so it will be useful to agree that and how the parties will cooperate in this regard.

The exchange rate risk is one of the big questions at the time of pricing in international construction contracts. If the price is established in the currency of the contractor, the risk shifts to the employer and he would have to get enough currency to make payments at the agreed time. However, if the contract price is paid in local currency, it will be an important element of a risk to the contractor, especially in countries with significant fluctuations in the exchange rate or risk of high inflation. Therefore the parties use strategies such as establishing the pricing in a ‘neutral’ stable currency or the use of a reference currency to which the currency of payment is compared (e.g. establishing the price in US dollars or Euros). It is also common that the party which runs the exchange risk cover this risk through different financial instruments (exchange insurance and currency options). 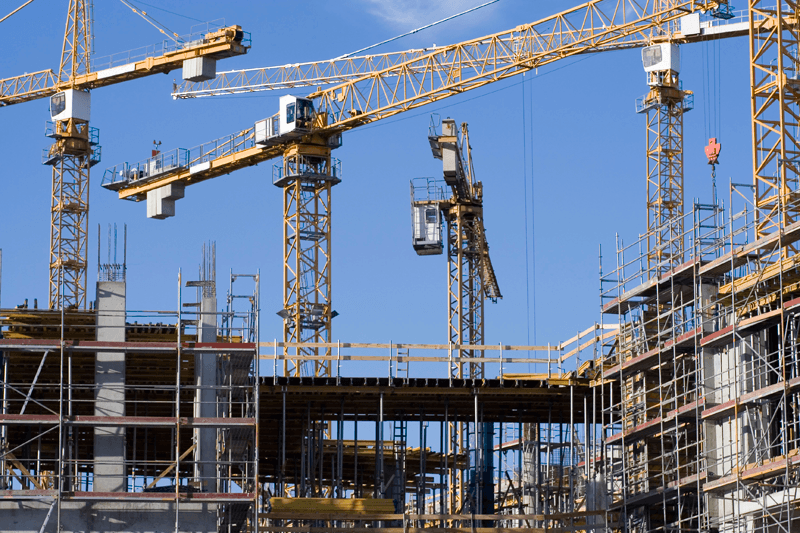 In international construction contracts the clauses about dispute resolution and arbitration are of great importance due to the nature of the activity, the number and complexity of services provided in these contracts, the long time periods necessary to perform the work, and the international nature of the contracting parties. The subjects of litigation in these contracts are generally related to technical problems that are difficult to solve due to the fact that techniques and technologies involved in construction contracts are difficult to understand and always subject to change.

Despite this fact international construction contracts have evolved significantly with regard to conflict resolution and today we can say that these clauses clearly establish the form and procedures that the parties must follow to resolve conflicts arising in the execution of the contract. Contractual procedures become alternative methods of dispute resolution: they can and should be regulated in some way by the internal legislation of the countries.

Finally, when negotiating international construction contracts it will be crucial to establish excellent coordination between the technical team and the legal team of the parties involved to ensure that there are no loose ends in the contract to be signed that could generate disputes.