The dramatic increase in new technologies has made international software license agreements one of the most common forms of contracting in commercial relations in foreign markets. In this type of agreements, the software owner (Licensor) grants a person or company (Licensee) located in another country the right to use the software in exchange for economic remuneration. It is relevant to note that, as in other License Agreements (manufacturing, trademark, etc.), a license does not entail the assignment of ownership over the software. The owner of the software will continue to be the Licensor.

The personal data of the companies and persons that signed the contract must be included in the heading of the Agreement It is very important to note that the Parties refer to the companies or professionals that license the software and, therefore, in the case that one of the Parties is a company (mercantile society), it will be necessary that the person signing the contract on behalf of that company proves that it legally represents the company and that it has sufficient powers to sign the contract. In the Software License agreement, the Licensee may be a company or also a natural person, while in the Software Distribution Agreement, it is usually a company.

To establish the terms in which the contract is to be developed, this section will include definitions of those technical concepts that the Parties use in the contract for their relationship, avoiding possible conceptual disagreements about new concepts. You can define as many concepts as you think convenient, especially where concepts, due to their novelty, can lead to confusion between the Parties and provoke  disagreements that could lead to the termination of the Contract. Some terms that are commonly defined in this type of agreements are: “Software Materials”, “Source Materials”, “Product Code”, “Intellectual Property Rights”, etc. 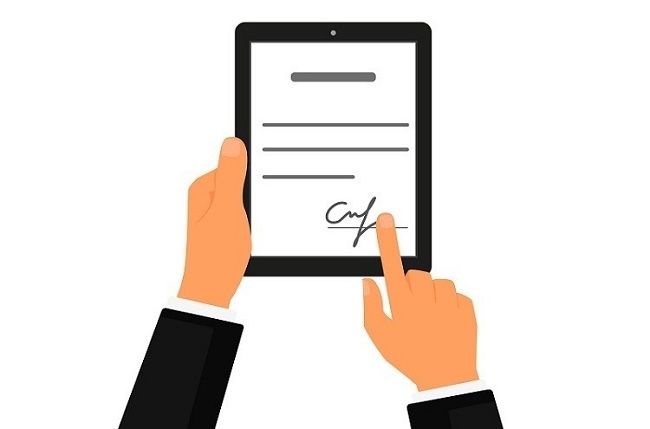 Object of the Agreement

The purpose of International Software Agreements is the authorization by the owner of the exploitation rights (Licensee) to a Licensor or client located in another country, to use a software under the terms established in the license of use. With the International Distribution Agreement, it is the assignment of use of those rights so the Distributor can transfer them to the end-users (Licensees) in a determined territory, usually a country.

From the viewpoint of Licensee it is convenient to include in an Annex of the Agreement a description of the product, and the manuals, instructions and requirements of the software.

Regarding the term of the contract, a clause may be included whenever it is interested in the Parties by the nature of the software. According to the type of software, it may not make sense to establish a period of time since the evolution of the software is fast and in a few years are already obsolete or new versions are coming out. However, if the intention of the Parties is to establish a specified duration, consideration should be given to the possibility of establishing renewals. In case of establishing a term, it is usually 5 years, both in the License agreement and in the Distribution agreements.

Another important element of international software agreements will be to establish the possibility or not that the Licensee will have to transfer to a third party the license of use that has acquired. Normally, the License Agreement is granted without the possibility that the Licensor may assign or resell it subsequently. In the Software Distribution Agreement, as its name implies, the Distributor is granted the option to market the license, selling it to third parties, usually in a limited territorial or geographical area; i.e. the Distributor can exploit the license only in a determined zone or country.

Remuneration is the price paid by the licensee for the use of the software. Usually the price paid license will be unique or annual and such payment will be made during the purchase of the software. Typically in the International Software License Agreements Contracts the price is closed in the contract; i.e. is not negotiable, unless the Licensor made adaptations to the user’s specific needs. In the International Software Distribution Agreement, Licensor receives an initial amount for the assignment of License and royalties on each of the software licenses sold by the Distributor in the assigned territory. Both concepts are negotiable depending on the number of potential Licensees in the territory that has been assigned exclusively to the Distributor.

In this section, a warranty may be established by the Licensor about the functioning of the software, limiting its responsibility for possible damages that may arise from its use. The extension of the warranty is normally limited to the case that the customer or Licensee, or a third party under its indications, modify the software. The Licensor will not guarantee the adequate running of the software if a third party or someone under its instructions, modifies the program.

It is also important include in International Software Agreements clauses that limit the liability of Licensor The responsibility cannot be absolutely nonexistent. These clauses will can be accepted by Courts of Justice if it contains elements that do not make the Licensor totally irresponsible.

The intellectual property clause will determine ownership of the software program. Typically, a clause will be included stating that all Intellectual Property Rights (including trademarks) are owned by the Licensor and are not transmitted to Licensee or Distributor. Regarding trademarks, in the Software Distribution Agreement, it is necessary to specify that the Distributor will not use any trademark in any country, including the territory until such trademark has been registered by the Licensor. On the other hand, it is also advisable to state that in any use of a trademark, such trademark shall not be combined with any other trademark, trade name or designation of the Distributor, unless Licensor expressly authorizes the Distributor in writing. 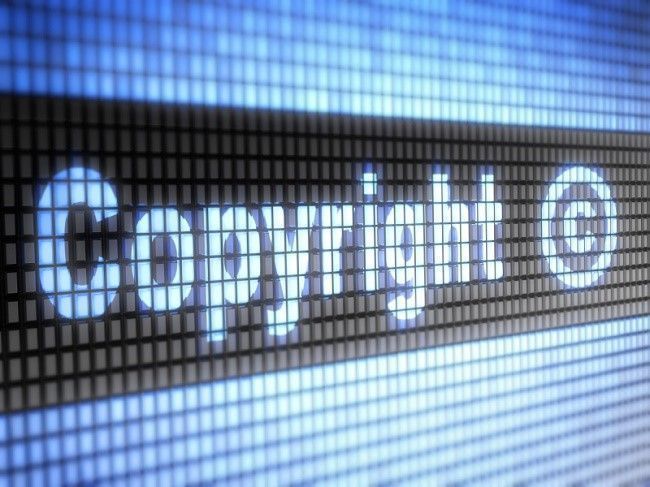 This clause will specify the different means or channels of communication that will have effects between the Parties, and the addresses, contact mails, etc., to which they must send their notifications.

The Law applicable to the Contract will be established. The competent Jurisdiction will determine which Court can hear disputes arising from the Contract for any of the above clauses or for violation of the general regulations that have been established as Applicable law. This clause may be replaced by the agreement of the Parties to be submitted to arbitration by a specific body (Chambers of Commerce, Arbitral Tribunals or others) which will resolve disputes and be binding between the Parties.