Keys to doing business in Angola

Posted by: Olegario Llamazares on 22 January, 2014 in Business Etiquette, Emerging Markets, International Negotiations Comments Off on Keys to doing business in Angola

Angola has become one of the most interesting countries to do business in sub-Saharan Africa. Only 12 years ago, on February 22, 2002 , the assassination of Jonas Savimbi (Leader of UNITA, main opposition party) put an end to 27 years of civil war in Angola , ensuring the long-awaited peace and leaving a country in need (and desire) of everything. Key infrastructure had been destroyed, and so was the industrial sector, except for the oil sector. Since then, it began a process of rebuilding the country and unparalleled economic growth, mainly driven by the vast natural wealth of the country (mainly oil, but also diamonds, minerals, timber and other natural resources).. 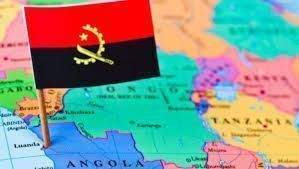 As statistics show, Angola was the country with the highest cumulative economic growth in the world between 2001 and 2011, even ahead of China. Its government is a multiparty democracy, led by José Eduardo dos Santos, leader of the MPLA (Movimento Pela Libertaçao de Angola, the political party in government) and President of the Republic for the past 35 years. Political stability has led to relative security in doing business, and this, together with policies to control inflation , national reconstruction programs , the emerging middle class and foreign investment (further fueled by the creation of the National Agency for Private Investment , ANIP) have made the country one of the locations with more business opportunities in sub-Saharan Africa. The trade balance between Spain and Angola is still negative due to oil imports, but Spanish exports have experienced an increase of nearly 20 % in 2013, and the quality of Spanish goods and technology is starting to get noticed.

However, despite the promising growth prospects, the country is still suffering the consequences of a protracted conflict, reflected in certain logistics, health, social and economic problems. . Here are some topics that executives and businessmen traveling to Angola for business should know about.

High costs in money and time

Barriers to free trade and speculation have led Luanda to be named the most expensive city in the world to live. Foreign entrepreneurs who decide to visit the country should be aware that hotel rooms cost around $400 USD per night, renting a car with a driver (must) will be $140 USD a day, and a business dinner will not cost less than $70 USD per person. Costs will not only be monetary but also in time. As you leave the airport towards the hotel, you will find the infamous “engarrafamento ” (traffic jam) all over the city , which slows down dramatically all daily commuting. 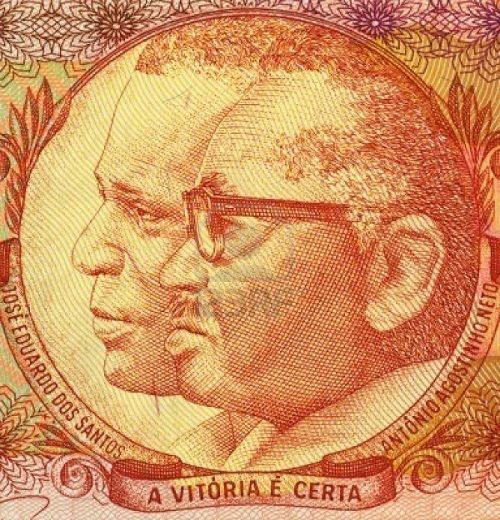 As in any country where there is social inequality, security is a matter of utmost importance. We must try not to look like a typical newcomer, avoid sensitive areas, exercise caution at night, always try to be accompanied, have a trusted driver to take you from door to door, do not seem ostentatious, etc. Also, make sure to comply at all times with the rules, and carry a certified photocopy of your passport as well as your visa, to avoid problems with the police.

It is essential to have a business agenda prepared in advance, since there are hardly any formal databases or business intelligence readily available, and the “cold call” technique does not work at all; even prepared agendas often suffer last-minute changes . You should also pay special attention to when locating places of meetings, it is not uncommon for people not to know the name of the street (which has changed names from the colonial era with a new name that almost nobody knows), and everyone is guided by references, buildings or places nearby.

Keep in mind that local businessmen are mostly informal, and it is not easy to set up meetings with people who have the ability to make the final decision. This point is even more complicated if the client is the government or when going after public tenders. Bureaucracy is extremely complicated (but getting better every day) and often lengthen the negotiation, contracting, implementation and payment processes. 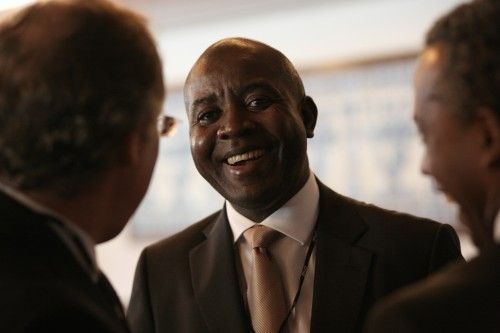 Trust and personal relationships are the basis of business in Angola

Also, keep in mind the custom of the Angolan businessmen to make business “personal”; they do not like doing business with people they don´t know, much less for long distance businesses. Personal relationships with clients are a field to master on, and it is highly advisable to have a presence in the country to get recurrent sales. Having the adequate local partner, as it is common almost everywhere in Africa, is fundamental. Being familiar and having a reliable relationship with him can save you a lot of trouble. As far as possible, the foreign investor should require written legal guarantees and commitment from his local partner, and wary of shortcuts or opaque offerings that promise sales or contracts on the fast track. Angola is not an easy place; do not trust anyone who tells you otherwise.

You will always work with FOB and CIF prices, and unless you know a good shipper (who will charge around 2% of the CIF value of the goods), never run the risk of customs formalities and delivery at customer’s warehouse. Customs in Angola are a completely opaque world, full of obstacles, and endless documentation requirements to provide that if it contains a minor error further delays the process a fair deal. Once past customs clearance, and especially if the customer’s warehouse is located outside Luanda, the whole series of difficulties for safe deliveries arises: bad roads, traffic, damage to goods in transport, theft, etc.

Getting paid for your work is also subject to surprises, and we must always demand the best guarantees and use secure payment instruments. It is common practice in the implementation of projects (not product sales) to receive a down payment to start its implementation, and it is essential to use irrevocable and confirmed letters of credit to ensure the reception of promised amounts. Large importers and distributors, although depending on the sector, often work with payment at the reception of shipping documents or with 30 – 60 days credit.

In summary, the Angolan market is full of opportunities and has room for further growth, but it has certain difficulties, which act as barriers, and it is key to know the proper way to overcome them. Doing business in Angola is not a short race, but a marathon. It is important to be perseverant and to have business ethics, be precautious and to have a strong spirit. In the words of António Agostinho Neto, “father” of Independence and the first President of Angola: “A luta continua, a vitória é certa” (The struggle continues, victory is certain).

To get complete information click on Angola Business Culture and Etiquette Guide.