Keys to Negotiate in Iran 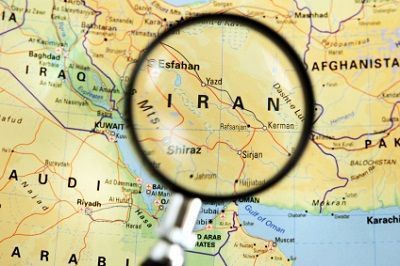 Despite its nuclear dispute with the western countries (especially with the United States) Iran is an economic power (No. 17 in the ranking of world GDP) with significant purchasing needs specially in industrial products. Here are some keys to negotiating with Iranian companies.

To obtain the complete Negotiation and Business Etiquette Guide in Iran, click here.

Access the rest of the Negotiating and Business Etiquette in 70 countries by clicking here.