What is NCND Non-Circumvention & Non-Disclosure Agreement?

The NCND Non-Circumvention & Non-Disclosure Agreement is intended to protect the rights of occasional intermediaries in international trade that provide certain services:  promotion of business, making contacts with third parties, assistance in negotiating contracts and wishing to be protected against the risk of being “circumvented” by the other party (i.e., its client) and, consequently, not being paid the commission for its services.

The NCND Agreement is divided into two parts:

Part A:  Special Conditions, setting out the terms that are special to a particular NCND  agreement, and which must be filled in by the parties according to their particular  needs, and;

The Parties that sign the Agreement should use both Parts: articles in Part A require a choice between different alternatives (checking the box in each section); articles in Part B are standard conditions that complete Part A.

The main articles of the NCND Non-Circumvention & Non-Disclosure Agreement are summarized below. 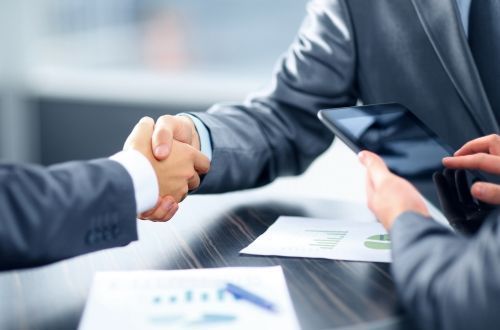 Services to be provided by the Intermediary

This article is intended to guide the parties through a number of possible alternatives, such as:

When appointing an Intermediary, the Counterpart will normally accept to grant him a certain

level of exclusivity with respect to the business he agrees to promote. With regard to exclusivity the model contract provides three options:

Undertaking not to compete

Another important aspect is whether and to what extent the Intermediary should refrain from acting for competitors of the Counterpart. The  contract contains the two alternatives:

If the parties do not expressly agree on the Intermediary’s non-competition obligation, the general rule -as established in General Conditions- says that the Intermediary will be bound not to act for competitors of the Counterpart to the extent it has been granted an exclusive right to a certain business. 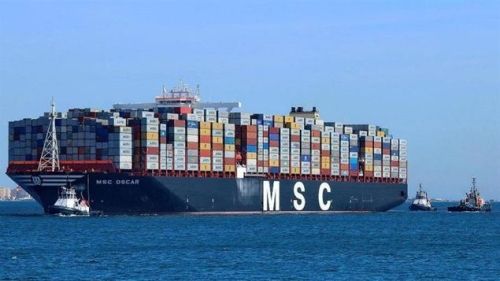 With respect to the Intermediary’s remuneration, the parties may choose between several alternatives: a first option regards the type of remuneration. Although the most common type of remuneration is a commission on the value of the business (contract) entered into through the intermediary’s intervention, parties can also agree on a lump sum. The latter may be appropriate in cases of simple communication of information and, more generally, when the parties wish to limit the extent of their collaboration to a very first stage (e.g., the simple introduction of a third party).

As far as the rate of commission is concerned, the model only provides for a fixed rate. However, this does not prevent the parties from agreeing on more sophisticated solutions, such as different rates of commission according to the amount of the contract. So, it is usual for big deals to agree upon a variable commission (e.g. 5% up to 500.000 USD; 3% from 500.000 to 2.000.000 USD; 2% on the amount exceeding 2.000.000 USD). If the parties choose this solution, they should clearly define which situations should be considered as a single deal and which are to be considered separately for the purpose of such calculation.

It is important that the parties decide whether the Intermediary should be paid for the simple fact that it has performed certain services (e.g., to communicate information, to put the Counterpart into contact with a third party, to the conclusion of the contract), independently of the result obtained, or if, on the contrary, it should be paid only if and to the extent its activity has led to the conclusion of a contract with a third party.

Each party has an obligation not to disclose any confidential information obtained in the context of the NCND agreement, such as names of customers, sources for contracts, business opportunities made available by the Intermediary; or, on the other side, information given by the Counterpart about its marketing organization, pricing policies, commercial strategies, etc.

Term of the agreement

The model contract contains only the option of a contract for a fixed term, thus excluding a contract for an indefinite term, considering that such solution is almost never used for this type of agreement. The parties may indicate the duration (or expiry date) of the agreement, as well as the conditions for its renewal. If nothing has been agreed, the contract is deemed to be made for a period of one year

Applicable law and resolution of disputes

The model contract is been based on the assumption that it will not be gov­erned by a specific national law, but only by the provisions of the contract it­self and the principles of law generally recognized in international trade as ap­pli­cable to contracts with intermediaries. As it concerns the resolution of disputes, the standard solution proposed in General Conditions is that ICC Arbitration will automatically apply if not otherwise agreed, but other alternatives (such as jurisdiction of ordinary courts) can be chosen.

The NCND Agreement should be used in international trade operations in which the Intermediary acts on an occasional and limited time basis (maximum of one year) for its Counterparty. If the relationship between the two parties is more complete and lasting, the International Commercial Agency Contract should be used.

This model contract is used mainly for the intermediation of international trade operations of different types of products (food, raw materials, and minerals) that are sold in large quantities as well as industrial products (machinery) and services with high prices.