You are here: Home » International Contracts » What is a turnkey contract?
Descargar en PDF Download in PDF

What is a turnkey contract?

A Turnkey Contract is one under which the contractor is responsible for both the design and construction of a facility. The basic concept is that in a Turnkey Contract the contractor shall provide the works ready for use at the agreed price and by a fixed date. The reality is that the employer wants to be and should be actively involved in the project at all stages. The term is used more or less synonymously with expressions as “package contract”, “design and build” or “design constructor”. In French one uses the expression clé en mains, in Spanish llave en mano and schlusselffertig in German. This type of contracts is also known as EPC Contracts (Engineering, Procurement and Construction). 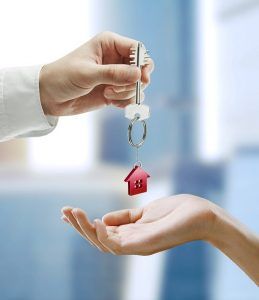 COMPONENTS OF A TURNKEY CONTRACT

OBLIGATIONS OF EMPLOYER AND CONTRACTOR

Any turnkey contract contains a detailed description of the general obligations imposed on the purchaser (referred to as the “employer”) and the contractor.

The main obligations of the employer are:

The contractor´s main obligations are:

MAIN CLAUSES OF A TURNKEY CONTRACT

Turnkey contracts often seek to regulate in great detail all issues which possibly might arise between the parties. The main clauses of a turnkey contract are: design of the project, the construction site, time for completion, price and payments, performance guarantees and the law governing the contract.

Design of the project

In principle it is the contractor´s responsibility that the design of the project is complete, sufficient and adequate and assures the facility meets the contractually required performance guarantees. If one were to consider the design obligations as distinct from those of construction, the nature of these obligations and the question whether they have been performed properly might have to be determined independently of the quality and performance of the finally constructed plant. 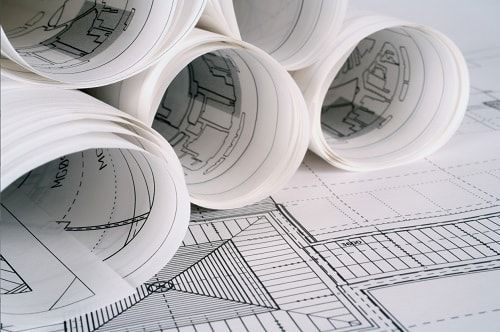 The price for turnkey projects normally is a lump sum. While it is conceivable to express prices in a turnkey contract in the form of unit prices or by cost reimbursement, such arrangements seem to be rare. Nevertheless it is not infrequent the turnkey lump-sum contract contain a list of unit prices or prices for certain parts or components of the works. Such unit and partial prices then serve for the valuation of variations and possibly also for progress payments.

Where the works are of any importance, the contract provides for partial payments. In a case of lump-sum turnkey contracts, it is hardly possible to fix progress payments by reference to the measurement of quantities. This partial payments in these contracts normally are made on the basis of milestones such as dates of placing orders to suppliers, achievement of certain stages in the process of manufacturing, packing of equipment, shipment, arrival at site, etc.

It is the contractor´s obligations to meet these guarantees. Where his failure to do so is due to defects in approved design or variations ordered by the purchaser, the contractor is not relived of this obligation unless an exoneration has been agreed, expressly or by implication. The performance guarantees undertaken by the contractor are based on certain assumptions with respect to the quality of raw materials used and the operating conditions such as climatic conditions, availability and regularity on supplies, etc.

The law governing the contract

This law determines the contractual rights and obligations of the parties, the interpretation of the contract and subject to some reservations, its formation and validity. The principle of party autonomy recognised for most types of contracts also applies to turnkey contracts. Consequently, the parties are free to choose the law governing their contractual obligations, subject to certain restrictions resulting from rules of public policy. Such rules may relate to certain subject matters of the contracts (e.g., intellectual property rights) or to certain aspects of the transaction (e.g. rules on interest and rates, competition and antitrust, etc.).

The applicable law to dispute settlement procedures normally is the law of court or arbitration procedure at the place where the project take place. It is determined independently. In some cases it can be the law of a country different from that whose law governs the contract itself.

In conclusion, a model of Turnkey Contract should be based on an equilibrium of the rights and obligations between the employer and the contractor, and a balance risk allocations. Also, the Contract must provide a clear and compact structure that facilitates its administration. Finally, the contract should be suitable for use in civil and common law and other jurisdictions as arbitration courts.

To obtain the model of this Contract click here:
CONTRACT FOR TURNKEY PROJECT