International operations often present higher uncertainties and risks than operations when both signatory parties are from the same country. This is justified by the difficulties in getting information from the other party, commercial practices in each country and, above all, the cultural differences regarding the negotiation, drafting and fulfilment of contracts.

Dispute resolution via public courts or tribunal is generally the slowest, most costly and most confrontational of the various dispute resolution options. Experienced traders and their counsel often try to avoid the possibility of court actions by negotiating for the inclusion of ADR or arbitration clauses in their contracts.

However the benefits of litigation as main dispute resolution method can have be strong advantages for a party in a specialty strong negotiating position –such a party will impose recourse to its own local courts–.

• Where to bring suit: jurisdiction and choice of forum

Lawsuits must be brought in the proper courts or arbitral tribunal, i.e, a court or tribunal competent to hear the case. The first thing an aggrieved party must do in an international dispute is to choose a court o tribunal (a “forum”) that has jurisdiction over the case.

Today, most courts asked to hear a case arising out of an international business dispute will look first to the contract to see if it contains a choice of forum case, and will the determine in light of the circumstances and national law whether to assert jurisdiction.

If a contract is silent on the country of the proper court, the parties involved in a dispute may want you to invoke the jurisdiction of the national courts in which they think they have the highest likelihood of success, or the courts which are most convenient for them.

In order to avoid these uncertainties, parties to an international contract will frequently include a forum selection or choice of forum clause. Commonly, the party with the stronger negotiating position will propose this clause stipulating that lawsuit must be brought in the stronger party´s domestic courts or before the courts where its thinks it has the greater chance of success. 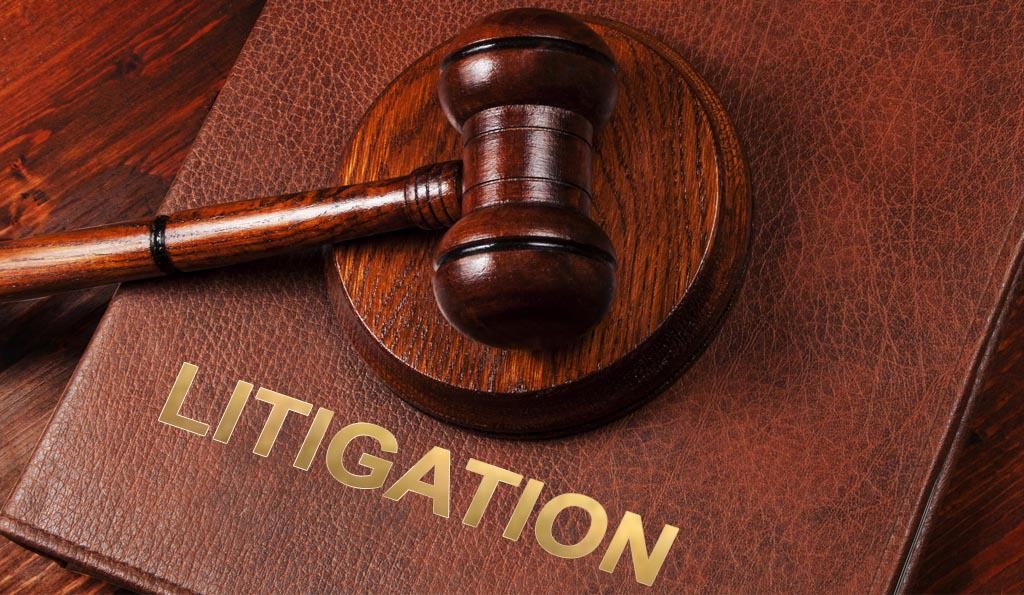 • Choice of law and applicable law

The parties may choose the law which the wish to govern their contract so long as it is not contrary to the public policy of the place where the suit is brought. If the contract does not specify the applicable law, of if the choice of law is unreasonable or contrary to the public policy, then the courts that hears the case may have to choose the applicable law.

Some countries leave great latitude to the courts to decide the most appropriate law (commonly, the law which bears “the most significant relationship” to the contract).

Winning a lawsuit is not enough. The legal judgement must then be enforced. If the complaining party obtains a judgment directing the other party to pay money damages, the prevailing party must also apply for a court order compelling the loser to pay over the funds. The likelihood of ultimately being able to enforce a judgement is something that must be seriously considered before the lawsuit begins. It may be useless to receive a money judgement against a party who is likely to declare bankruptcy or disappear. Thus a parry wishing to begin a lawsuit should assure itself that the other party has sufficient assets to satisfy a money judgement.

Difficulties often arises when a judgement is obtained over a foreign party who has no assets in the jurisdiction where the judgement is rendered. In this case, the successful party will look for countries in which the loser has assets to satisfy the judgement. A court procedure commonly known as exequatur or “execution judgement” must then be held in that country. An exequatur involves a hearing by a court that is being asked to recognize a foreign court´s judgement.

Will the exequatur result in enforcement the foreign judgement? The situation varies widely from country to country. In the European Union, the Brussels and Lugano Conventions and European Regulations have made the enforcement of foreign judgements from other European Union countries a fairly routine matter. In other countries, the courts will often asked whether there is a relationship of reciprocity between the court of the two countries. In essence this means, “we will enforce your judgements if we found you have enforced ours”.

International commercial arbitration is often the most appropriate dispute resolution mechanisms from international transactions where a binding decision is required.

The advantages of arbitration are numerous:

Many traders may hesitate to take the risk that they would have to sue in a foreign court, where they may not the only be unfamiliar with language, procedure, law and customs, but where they may even have doubt about the neutrality of the judges or judicial system. With arbitration, the parties may agree that the case will be heard in a neutral country (although arbitration can take place anywhere, including the country of one of the contract parties).

Arbitration is private, usually considered to be confidential and does not generate publicly available records of decisions. Companies may not wish to take the risk that unfounded charges against them gain publicity by being debated in open court.

Arbitration is generally faster and cheaper that litigation. In many countries, the courts are so backlogged that even getting to the initial phases of hearing case can take years. Moreover, arbitral awards are normally final, whereas court judgements can usually be appealed to higher courts.

International arbitration proceedings can be held in any language. As well as providing added convenience, this may reduce costs related to translations.

Enforcing international arbitral awards may be simpler than enforcing judgments from foreign courts due to the existence of international conventions, in particular the UN Convention on the Recognitions and Enforcement of Foreign Arbitral Awards, known as the 1958 New York Convention.

In litigation, losing parties may appeal to a higher court to have the matter reconsidered. However, in arbitration, the enforcement of an arbitral award may be challenged only to a limited extent in the appropriate court. In general, recourse against an arbitral award is much more limited than against an initial court judgement.

An arbitration clause should specify:

Arbitration is not used in all countries. For example, disputes in Mexico are rarely settled by arbitration, and throughout Asia, arbitration is frowned on nearly as litigation in court. Moreover, some countries do not recognize arbitration awards from other jurisdictions. You should consult an attorney familiar with law of the country of your client or supplier before assuming that you will be able to arbitrate potential contract disputes

You can obtain the most used international Contracts Models with the Applicable Law Clause double alternative: (Litigation or International Arbitration) in the following links:

Previous: Etiquette and Business Culture in Arab countries
Next: Contracts in Arabic most used: main features