You are here: Home » International Contracts » What is a Master Franchise Agreement?
Descargar en PDF Download in PDF

What is a Master Franchise Agreement?

Posted by: Olegario Llamazares on 16 October, 2014 in International Contracts Comments Off on What is a Master Franchise Agreement?

There are three participants in this contract type: the Franchisor who owns the marks, the Know-How (Franchise Handbook) and the products; the Master Franchisee, which is going to develop the franchise business through searching for, selecting and controlling the franchisees; and the Franchisees, who are the people who manage the points of sale. It is also common, however, for the Master, to manage certain establishments, particularly the first one which is created.

This type of franchise agreement is often well suited for international development, as the Master Franchisee is often far more knowledgeable and connected in the culture and business of the designated territory. However, the Franchisor loses a substantial part of control over the system resulting from the transfer of responsibility and the enforcement of systems standards may be more difficult in this type of relationship. Accordingly selection of the Master Franchisee is a critical endeavour to the success of the relationship.

Below, we offer a checklist of clauses typically to be included in a Master Franchise Agreement.

The purpose of an introduction/preamble is to provide information on core issues in such a way that it describes the key elements of the agreement and accurately reflects the intentions of the parties when entering into the agreement. As such the introduction/preamble can serve as the general context of the entire agreement is to be interpreted and thus as a reference tool in the event of disputes. It is recommended that the following key elements be included, at least:

The mutual objective of the agreement will typically be to further develop the Franchise System in a specific geographical territory and to make this possible by the Franchisor granting the Master Franchisee the right to use the Franchise System, a trademark license and a license for the use of any other intellectual property rights and to grant franchises to sub-franchisees within the limits provided for in the agreement. 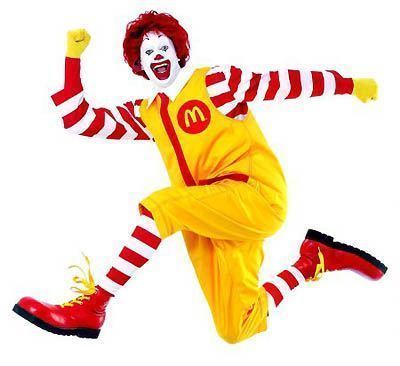 The geographical territory assigned to the Master Franchisee should be clearly defined. The parties can opt for expansion or reduction of the territory dependent on the attainment of specific and clearly defined targets (either in terms of turnover or the number of sub-franchised units opened or a combination thereof).

In general Master Franchisees will want to granted exclusivity for the assigned territory in return for the investments they are to make for the development of the franchise business in that territory. If no limitations are made with regard to the exclusivity, this usually means that the Master Franchisee has the unconditional right to franchise the business in the assigned territory to the exclusion of any other third party including the Franchisor itself. 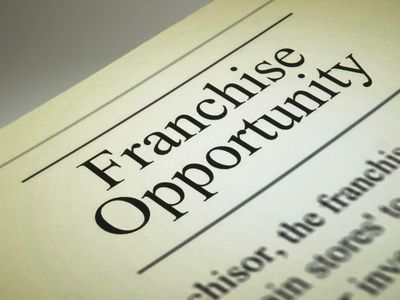 MFAs will usually contain a development schedule in which the developments of the number of franchise units to be opened in the assigned territory are listed. It is in the interest of all parties involved to approach this subject in a realistic manner in order to keep potential conflicts to a minimum. The agreement should provide solutions for the situation where realistic minimum developments are not obtained (e.g. limiting the scope of the exclusivity granted for termination of the agreement).

MFAs typically cover two types of franchise fees to be paid by Master Franchisee to Franchisor. The first is the initial fee for the rights granted. The second is an ongoing Franchise Fee (often also referred to as a royalty or continuing fee) for the use of the Franchise System and ongoing support service of the Franchisor. An initial fee does not have to be a lump sum all paid up front. In many Franchise Systems, the initial fee is divided into equal tranches, or small first payment and then pay per-Unit opened. The franchise fee is a charge for the continuing use of the rights granted and support provided. It is quite common that the franchise fee is calculated in the form of a percentage of the revenues of the Master Franchisee. However, parties are free to agree on and use different methods to determine this fee. These may vary from payment of monthly fixed fees to variable fees (either on sliding scales or not) calculated on the basis of revenues, purchases or sales, etc.

In many cases, the Master Franchisee is put under an obligation to use the standard Sub-Franchise Agreement of the franchisor and to ensure that it complies with local (mandatory) laws. Another option is that the Master Franchisee may have the right to draft a standard Sub-Franchise Agreement provided that this standard agreement contains a number of clauses that are considered as mandatory by the Franchisor.

Aside from a provision that makes the MFA will automatically terminate at the expiry of the agreed term (unless the conditions for a renewal, if agreed, have been met), termination by either party is to be provided for in the MFA. Early termination by the Franchisor in the event of a material breach by the Master Franchisee or automatic termination in the event of bankruptcy, insolvency, etc. of the Master Franchisee are usually included though local bankruptcy may determine the effectiveness of termination. 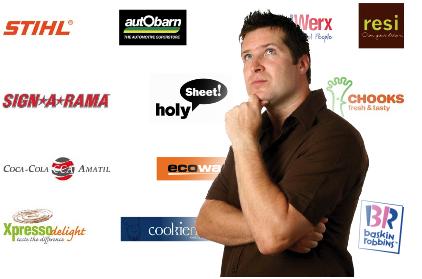 The choice of the law applicable to an MFA will usually be the law of the country in which the Franchisor is domiciled. However, careful consideration must always be given first to a number of relevant factors in order to arrive at a well-motivated and useful choice.

International commercial arbitration will typically be the most appropriate solution when a dispute arises under an international MFA. Arbitration is generally less costly and time-consuming than litigation, offers a flexible and neutral forum, and process and allows the parties to choose an arbitrator with relevant subject-matter expertise.