You are here: Home » International Contracts » What is a Letter of Intent?
Descargar en PDF Download in PDF

Posted by: Olegario Llamazares on 2 September, 2020 in International Contracts Comments Off on What is a Letter of Intent? 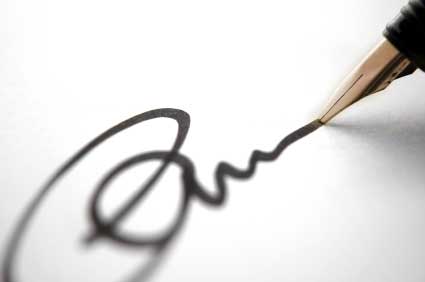 In certain complex transactions, the parties may wish to come to a preliminary agreement, sometimes called an “agreement to agree”, which may or not be enforceable, depending on the circumstances and applicable law. Such an agreement may take the form of a “Letter of Intent” – also known as “Memorandum of Understanding” or “Commitment Letter”. The preliminary agreement may be necessary when a certain major issue (such as obtaining a government authorization) is not yet known or definitive.

Another function of Letters of Intent is that the parties will use the preliminary agreement to resolve certain basic issues while continuing to negotiate on more complicated matters.

There are different types of Letters of Intent in international business. The most common are:

Without a certain formality, the Letter of Intent is meant to acknowledge the will of the parties to carry out in the near future all the steps necessary to perform a contract that gives way to a transaction in international business. It involves a reciprocal wills statement, without binding effect, but with high ethical value to the parties who sign.

Thus, among the purposes of the letters of intent we can include:

Another characteristic of the Letters of Intent is that can resemble a written contract but usually not binding on the parties in their entirety. However, the majority of these agreements, contain provisions that are binding, such as non-disclosure and non-compete agreements. 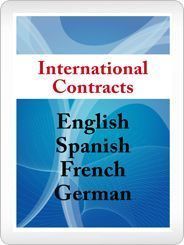 To obtain models of Letters of Intent in different languages, click here.