Posted by: Olegario Llamazares on 18 January, 2016 in Emerging Markets Comments Off on Business in Ukraine: Opportunities for Foreign Companies

The current political situation has created new opportunities for doing business in Ukraine because of its progressive approach to Europe and the implementation of important reforms aimed at turning the country into a free economy, washing away, at least, a part of the burden of corruption and oligarchy.

Ukraine, a relatively unknown country for many until not long ago, has already been in the eye of the storm for more than two years, since the instability that overthrew its former President Viktor Yanukovich in February 2014 and the annexation of the Republic of Crimea by the Russian Federation at the end of March of the same year.

Placed between two big economic blocs, the European Union and the Eurasian Economic Union, Ukraine is the second biggest country in Europe after Russia.

With a GDP of €160 billion, its economy has been hampered on two very salient occasions during the last 25 years, due to phenomena partly linked to its ex-soviet neighbor: between 1990 and 2000 because of its independence from the USSR (that damaged its industrial production index and its price stability) and since 2014, as a consequence of its current conflict with Russia, which remains by far its largest trading partner to this day.

Nevertheless, Ukraine has decisively changed its orientation towards the West, which opens new perspectives that lead us to conclude that its current unstable situation may be just a mere holdup before a medium term integration into a superior frame of European legal certainty. Its particularities and advantages have made this Eastern European country a very underrated asset, in which it will be extraordinarily profitable to invest taking advantage of the low stage of its economic cycle. 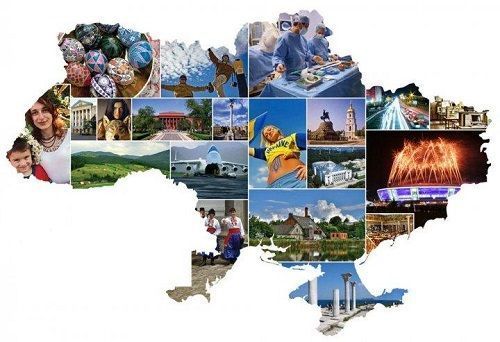 From the business side, many European exporters have chosen to delete Ukraine from their world map until the clarification of its political situation, in which probably is a wrong strategy. Ukraine is today the perfect example of how mainstream perceptions can be exaggerated. As a result of this, the competition has withdrawn more than proportionally in many sectors of the Ukrainian trade and has opened so many paths to new players.

Those who doubt about the immediate future of this market of over 45 million consumers would do well to consider the following factors: 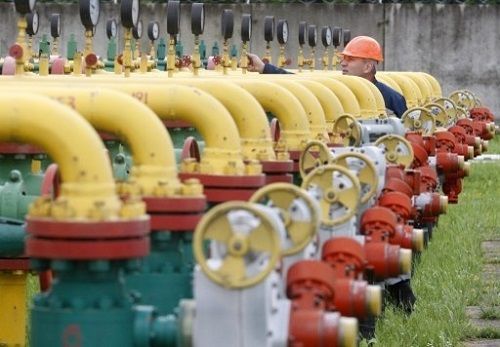 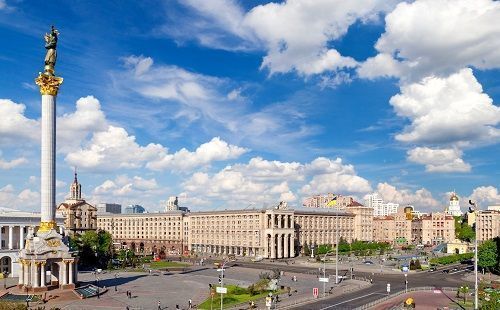 For all that, Ukraine is still not an easy market. That is why it is essential to enter it counting on realistic advisement, which would also allow taking advantage of the current situation in the sectors that have become more attractive.

By José María Rodríguez Clemente, Managing Director and co-founder of Rusbaltika, a consultancy firm specialized in advice, representation and investments in Russia, Belarus, the Baltic countries and Ukraine. 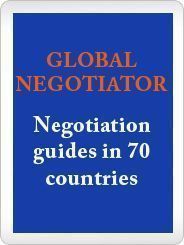 Negotiating and Enforcing Contracts in China